Annuities can be a bit complex to understand at times. We want to make it simpler, by providing you with articles, videos, and graphics to help keep you informed. 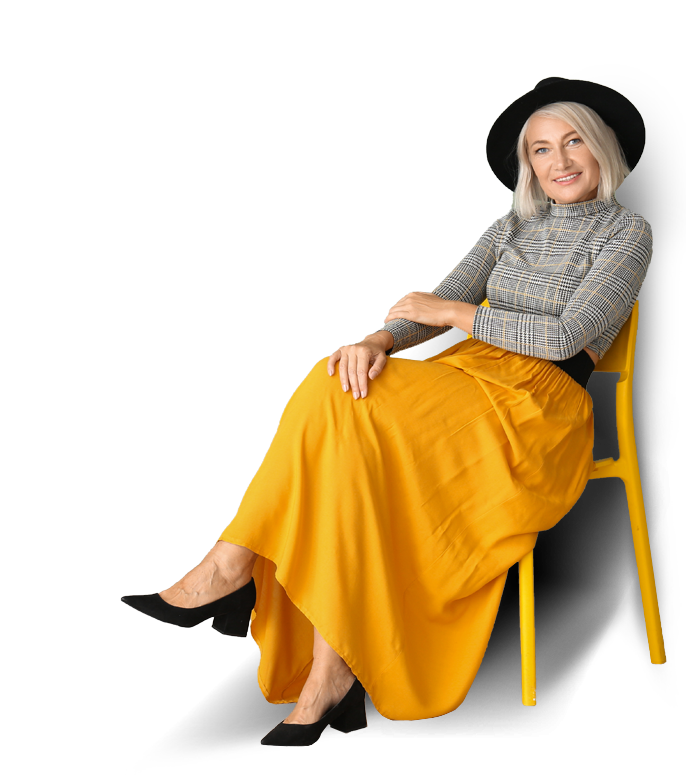 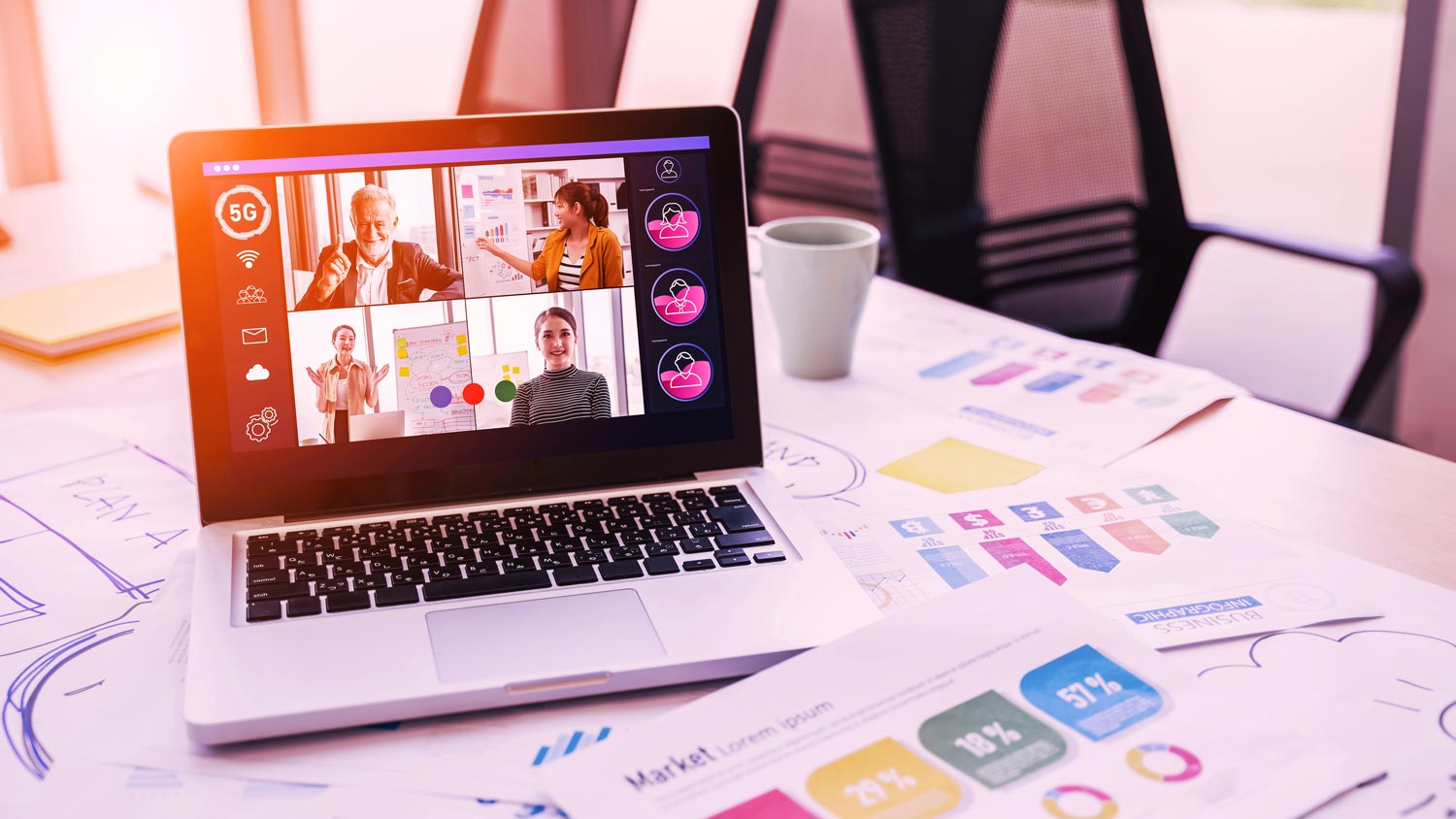 This Too Shall Pass

Today’s unexpected COVID-19 pandemic is nothing to take lightly, but the reality is that the unexpected is here and we need to adjust. Since my background is in financial planning, I’ll leave the healthcare advice to washing your hands, and practicing social distancing. However, when it comes to financial impact, the effect of this pandemic does warrant me to share a few thoughts.

The Importance of
Beneficiaries

We’ve all chosen beneficiaries at some point, for insurance provided through work, deeds of trust, or similar documents. While it may be tempting …

Assessing Your Company’s Talent with the Culture Index Survey

Interested in scaling up your insurance business? Want to build your client base? Sure, you do. You could be spinning your wheels though, if …

How to Use Financial Analysis in Your Business

Interested in scaling up your insurance business? Want to build your client base? Sure, you do. You could be spinning your wheels though, if …

Financial Planning at Every Life Stage

Growing up, most of us learned basic life skills: job interviewing, how to use a checkbook, buy a car, make friends, play nice, and of course the Pythagorean Theorem. I, myself, can’t wait to use it someday. But one skill that is often overlooked is how to formulate a financial strategy that is best for you. It must be a needed skill because an entire industry has been built around teaching the public how to create sound financial strategies. Magazines, newsletters, videos, apps, when in reality the best source to learn it from is you, yourself.